How the Philadelphia Eagles nearly became the Phoenix Eagles in 1984

<div><p>Long before advancing to the Super Bowl in Arizona to play the Kansas City Chiefs, the Philadelphia Eagles were close to calling Phoenix their new home.</p></div> <div><p>Russell Westbrook knows he's on the trade block, but the Lakers guard says he feels no pressure being linked to a potential trade for Kyrie Irving.</p></div> <div><p>The high school baseball season opens Saturday in the Southland, and Huntington Beach's Ralphy Velazquez could be the Aaron Judge of power hitters.</p></div> 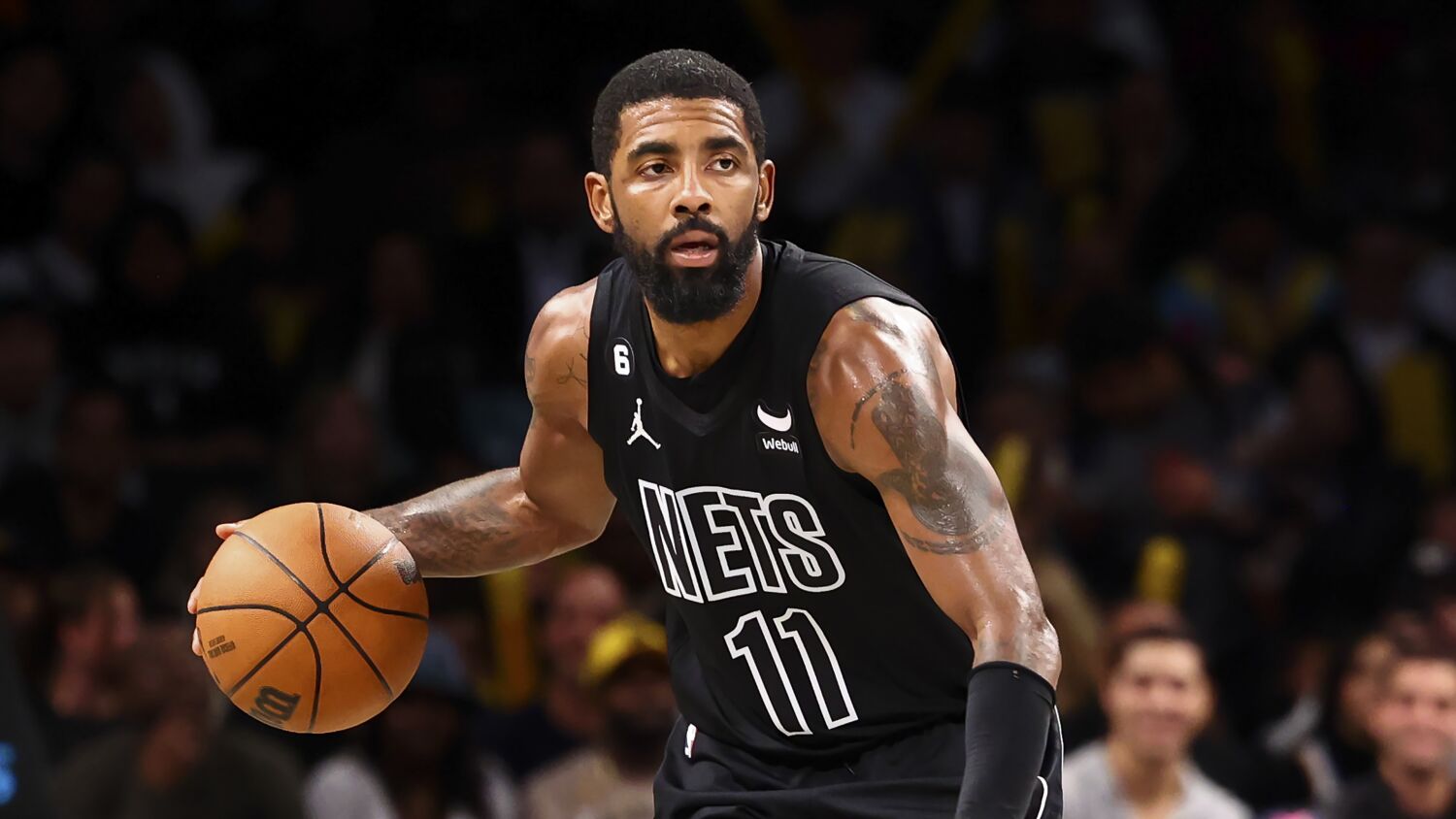 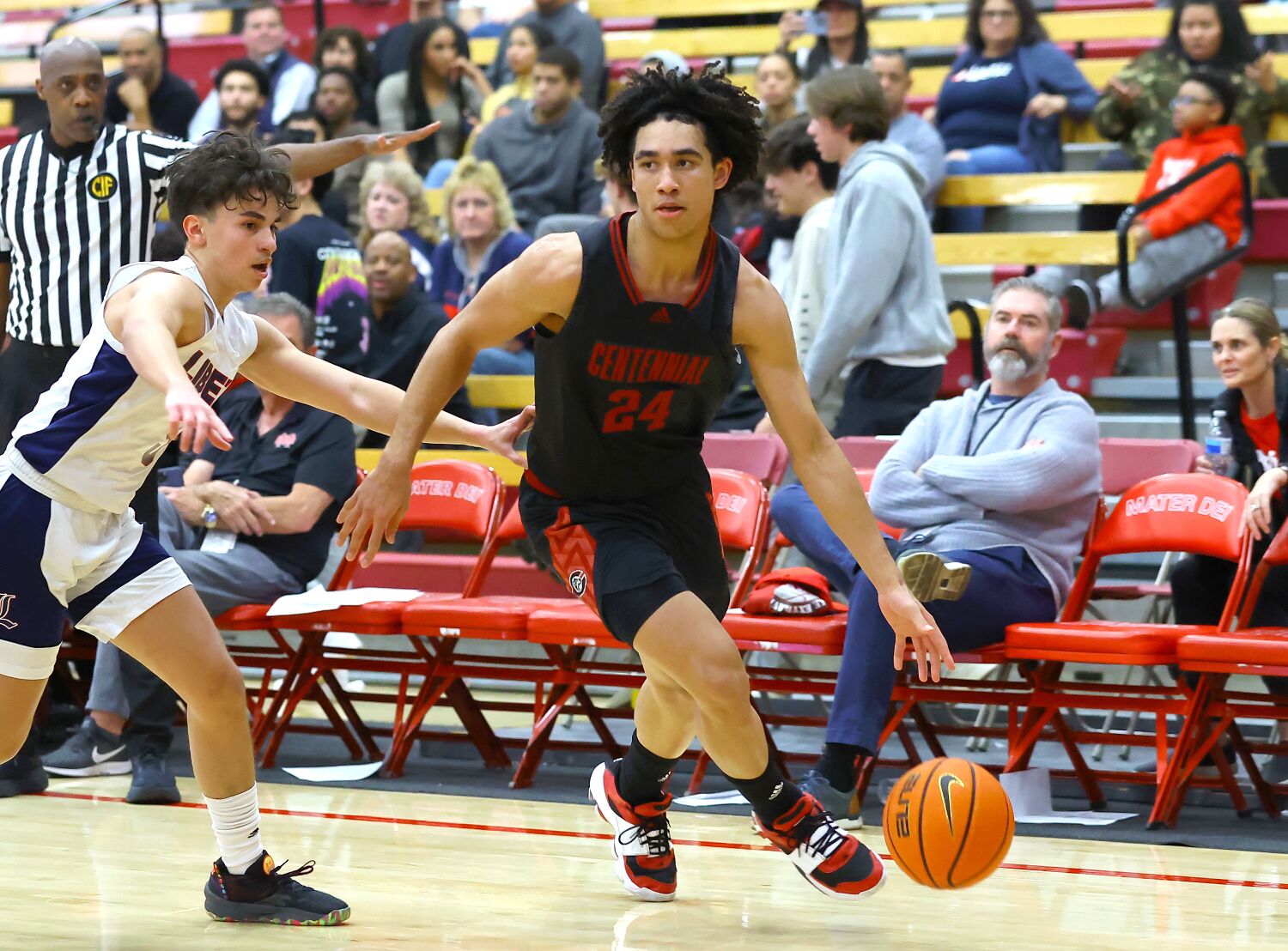 <div><p>While Harvard-Westlake was the top team in coaches' polls, defending Corona Centennial heads the boys' basketball field. Sierra Canyon is No. 1 for girls.</p></div> While COVID raged, another deadly threat was on the rise in hospitals

<div><p>More people have suffered severe sepsis in California hospitals in recent years — including a troubling surge in patients who got sepsis inside the hospital itself, state data show.</p></div> <div><p>As toxic emissions from diesel traffic choke the air, activists are calling for a moratorium on new warehouses and for the governor to declare a state of emergency.</p></div> 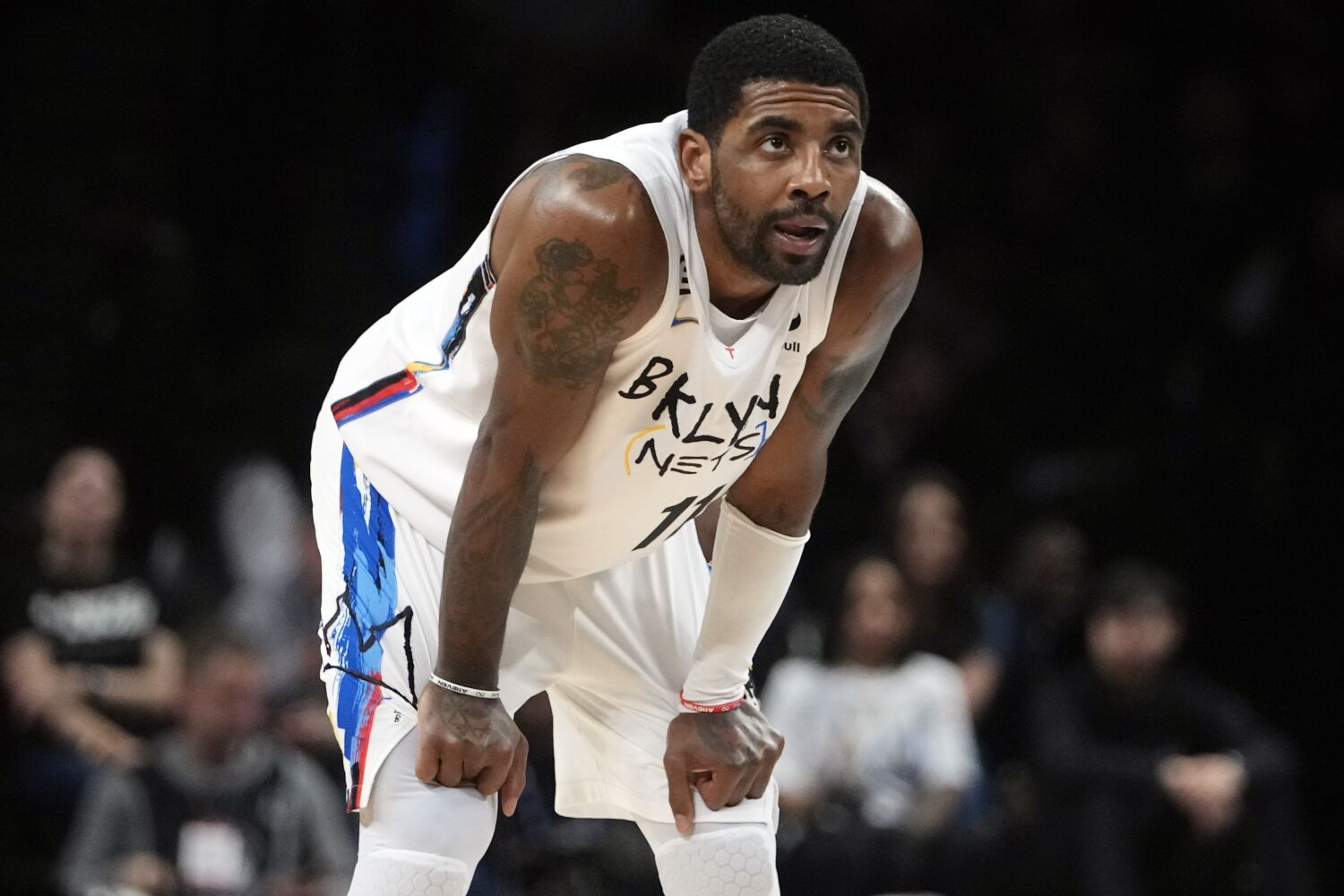 <div><p>The Clippers have joined the Lakers and other teams in expressing interest in making a trade for embattled Brooklyn All-Star guard Kyrie Irving.</p></div> 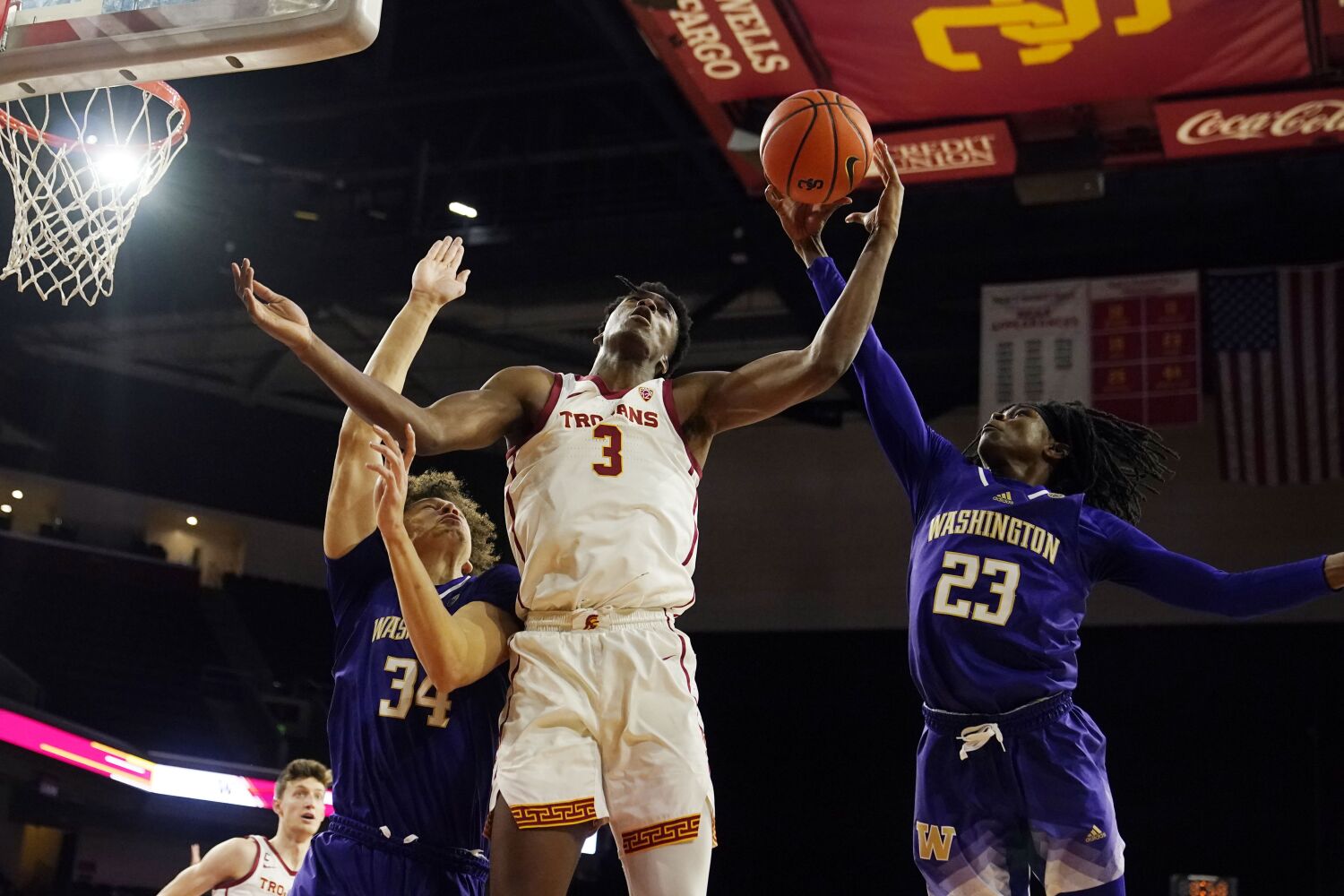 <div><p>Vince Iwuchukwu, who continues to make his return after going into cardiac arrest seven months ago, made his first start for USC in a win over Washington.</p></div> 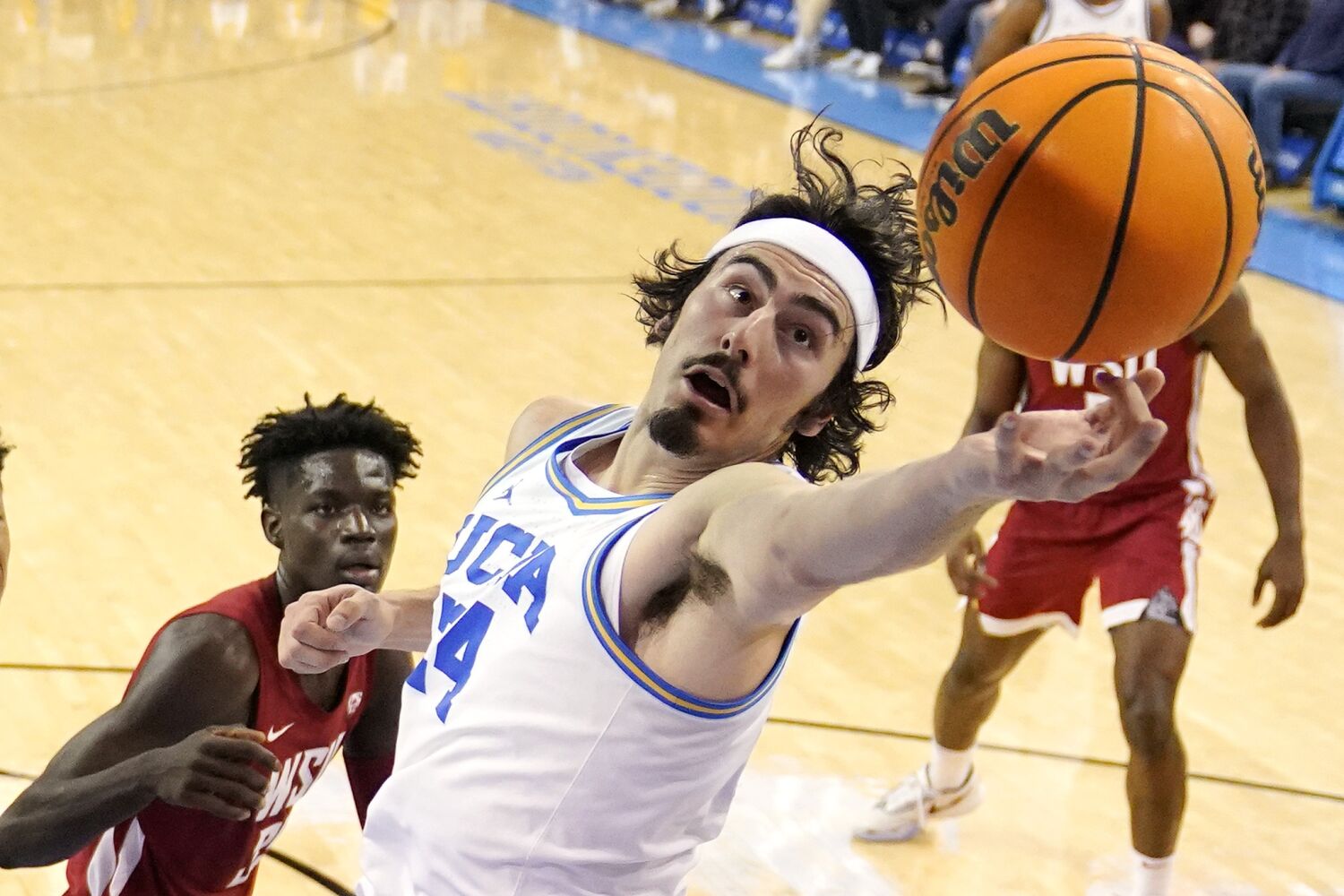 Jaime Jaquez Jr. powers No. 9 UCLA in a get-well rout of Washington State Clash at the Coliseum demonstrates that in NASCAR 2.0, racing is just part of show

<div><p>Justin Haley was fastest at 67.099 mph in Saturday's qualifying ahead of Sunday's Clash at the Coliseum, where 'it's racing, but it's so much more.'</p></div> <div><p>Anthony Davis scores 35, but only two points in the fourth quarter, and LeBron James finishes with 27 as Brandon Ingram leads New Orleans to victory.</p></div> <div><p>After too many years and countless appeals by fans, the Dodgers are finally retiring prolific pitcher Fernando Valenzuela's jersey number this season.</p></div> <div><p>Miguel Rojas agrees to a two-year, $11-million contract extension with the Dodgers. He'll be used in a utility role in the infield and outfield.</p></div> 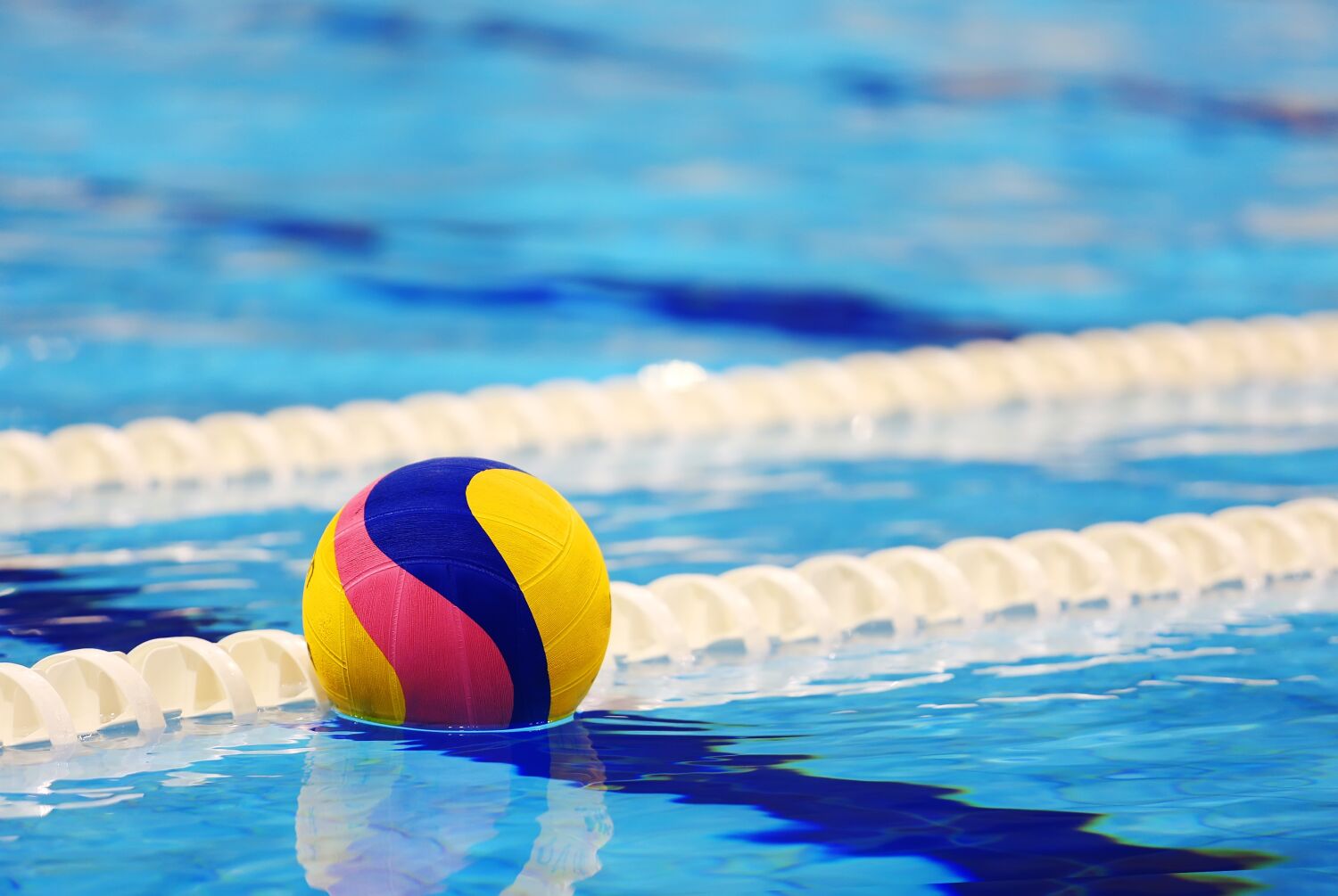 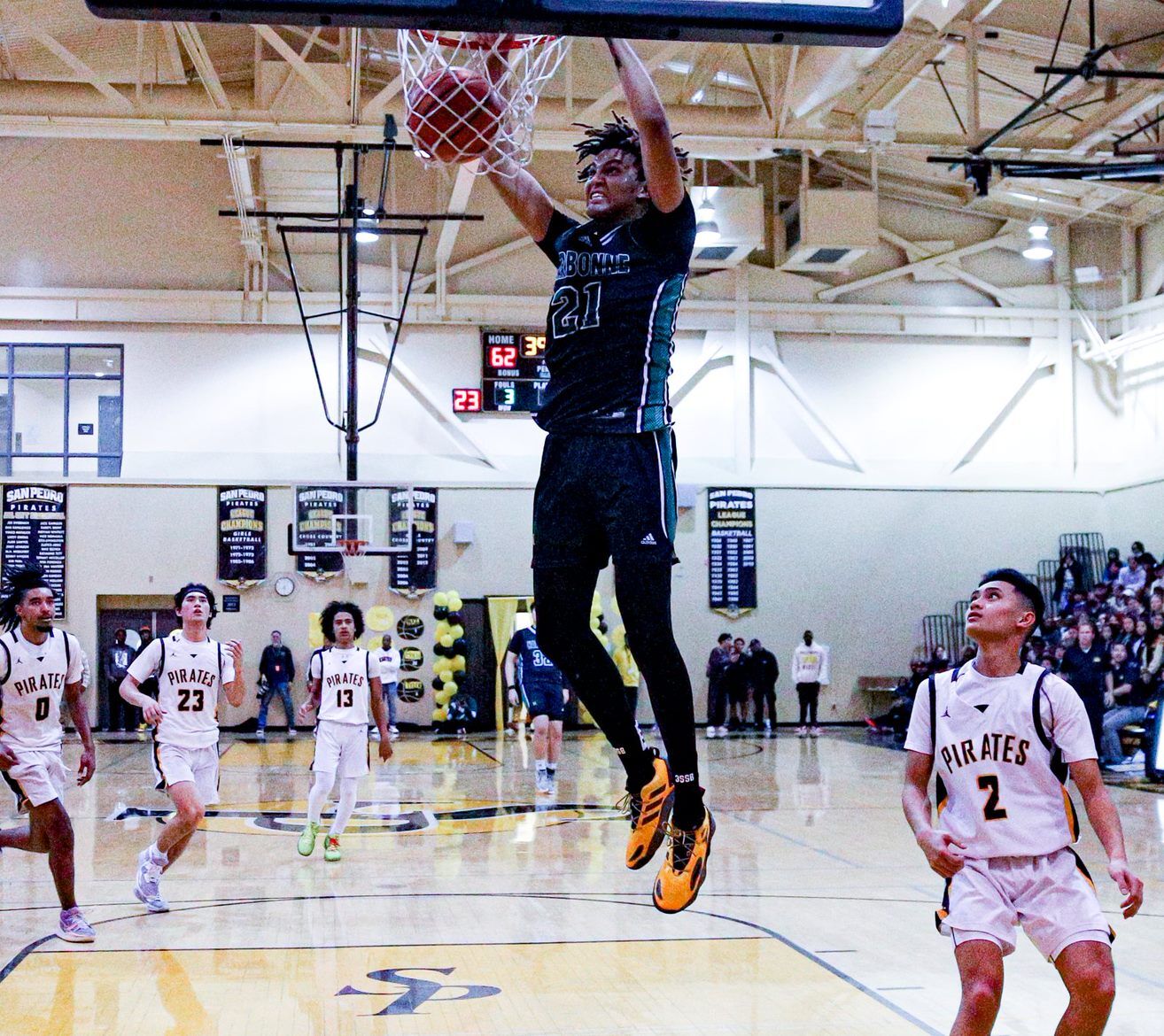 <div><p>There is a changing of the guard in City Section boys' basketball, with Narbonne and first-year coach Kumase Demesma seeded No. 1 in the Open Division.</p></div> <div><p>L.A. Times readers question whether the Lakers should acquire disgruntled Nets All-Star Kyrie Irving and what the deal is with load management.</p></div>